Pressed to the wall, dying, but fighting back! 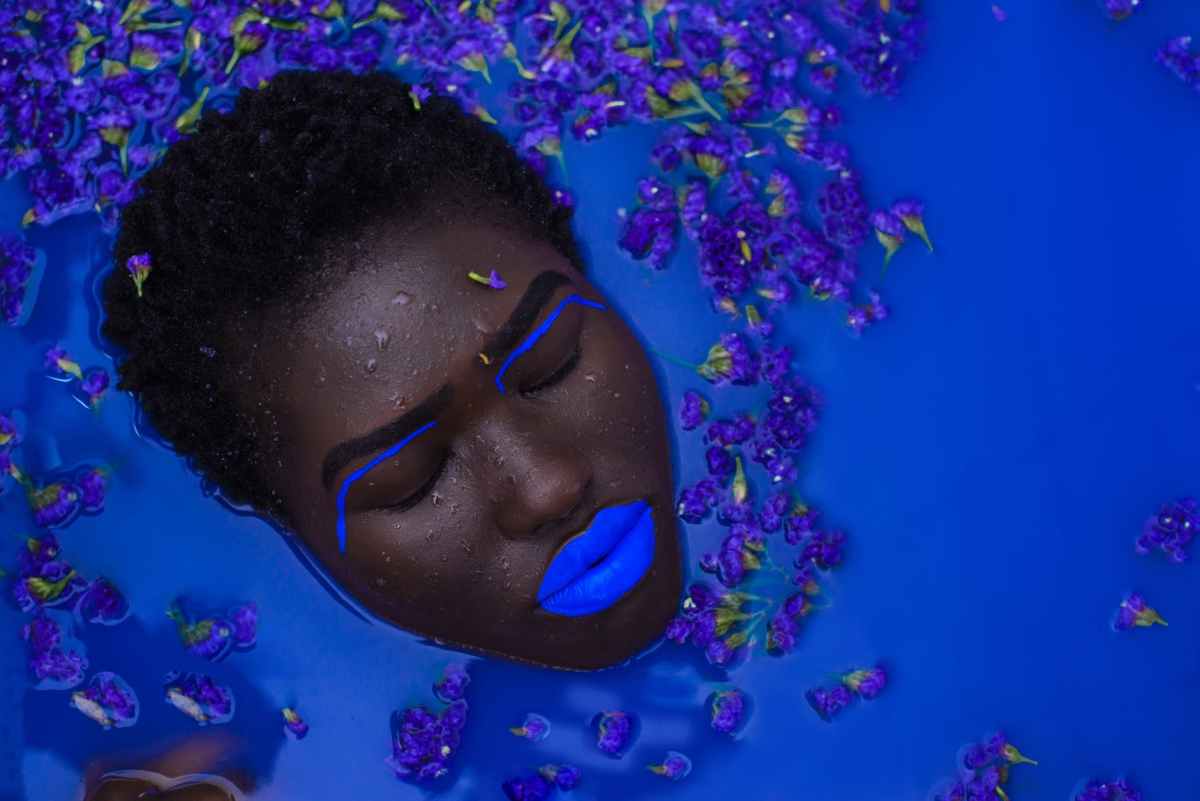 Pressed to the wall, dying, but fighting back!

This is a post about my ongoing journey to learn about Pan Africanism through journals, articles, literature, and videos for an African American Literature class that I am taking. I am by no means an expert in the study but I hope you all enjoy my findings and journey as much as I am. If at anytime I present false or off information please let me know, I am definitely open to correction. Some one else may be struggling in the same areas.

Reach one teach one!

To kick this off, I’d like to give a little insight to what lead me to studying Pan Africanism.

I’d spent 19 years in St. Louis Missouri living in either predominately African American or Caucasian areas as I glided between the private and public school systems. If there were any people in my life at that were of African or Caribbean origin at that point of time, I hadn’t known about it. My family, which migrated from Mississippi to STL during the great migration is large, close knit, and very connected to the baptist church.

Much of southern African American culture and prominence stemmed from the community and local government connections made through black church organizations throughout American history. If you would like to know more information about the rise and importance of churches in the south here’s an article written by the Associate Professor of Religious Studies at the University of North Carolina at Chapel Hill in 2001. This article breaks the information down better than I ever could.

I say all of this to emphasize that for populations affected by the generational traumas of slavery, Jim Crow, segregation, the Tuskegee Syphilis study, the Massacre of Black Wall Street and plenty of other atrocities, many find trusting sources outside of the community . . . daunting. In a city like St. Louis with the demographics placing African Americans at 48%, Caucasians at 46%, Asian Americans at 3 % and all other races around a whopping collective of 2%, the focus of the an individuals world could seem fairly . . .

But I digress, this isn’t a post about the racial tension of my home town so stick with me, I promise all of this will circle back to Pan Africanism.

In 2011 I did a thing that would change my life forever.

Stationed on LSD 49 USS Harpers Ferry (follow the link to a pretty cool video of the ship I lived on for about 4 years), I would go on to meet people of all ages, races, and ethnicities. But for the purpose of this post, I am specifically referring to the friends that I made from the different countries in Africa and the Caribbeans. These friends gave me something that I had never known was missing in my life; an understanding that across the African diaspora we are all more similar than we are different.

I began my African American literature class with the intention of understanding some of those old military friends better. After traveling overseas myself and understanding what it felt like to be an African American in another country, I wanted to know what it was like for them to be in this country (the US) that had so many people that look like them but mostly have no knowledge about their heritage. I wanted to know if moving to this country and seeing how racially divided and economically/systemically disproportionate we were affected their opinions of African Americans in any way.

What I found was quite the opposite.

In this class I have found inspiration from great African American writers to name a few Ida B. Wells, Toni Morrison, James Baldwin, Nikki Giovanni and W.E.B. Dubois. The writer that related the most to my inquisition and who introduced me to the notion of connecting the diaspora was a Jamaican native Harlem Renaissance poet named Claude Mckay.

If you don’t know who he is don’t worry, it isn’t your fault! He, like so many of America’s most affluent and prominent black academics, he never made it to your history books.

Why was He so Important?

Remember how I mentioned my mission to find this narrative of immigrants from the African diaspora voicing their opinions about the lives of the American people? I read this poem of his from 1919 and it changed everything:

If we must die—let it not be like hogs
Hunted and penned in an inglorious spot,
While round us bark the mad and hungry dogs,
Making their mock at our accursed lot.
If we must die—oh, let us nobly die,
So that our precious blood may not be shed
In vain; then even the monsters we defy
Shall be constrained to honor us though dead!
Oh, Kinsmen! We must meet the common foe;
Though far outnumbered, let us show us brave,
And for their thousand blows deal one deathblow!
What though before us lies the open grave?
Like men we’ll face the murderous, cowardly pack,
Pressed to the wall, dying, but fighting back!

After I finished the last line, I found myself yearning for more. Still, I am perpetually drawn back to his poem. Like a new shiny piece of jewelry, I have a hard time leaving it to sit in waiting as I struggle to find reasons to casually bring it up, wanting and just waiting to show it off to someone else.

Instead I am often compelled to take it out just to admire it, to try it on and envision myself wearing it. In fact, I have spent a considerable amount of time both mulling over the events surrounding its creation and connecting it to events surrounding African American’s cries for justice today, some 100 years later.

Getting back to the point, Mckay did not distinguish himself from any African American in this poem. In fact, If We Must Die was one of the first pieces of writing that would kick off the African American awakening known as the Harlem Renaissance. My gears shifted after learning all I could about him. I now wanted to find more people like him. People who found a connection with the struggle, who saw it all and didn’t distance themselves from it but instead saw a pattern in the pain and destruction in other parts of the African descendant populations of the world.

At this point of time I had not yet known what Pan Africanism was but as I searched for other scholars, writers, artists, and activists that shared this common urge to connect across the diaspora, the term started to pop up more and more.

What is Pan Africanism?

According to an article from the New York Public Library

Pan-Africanism represents the complexities of black political and intellectual thought over two hundred years. What constitutes Pan-Africanism, what one might include in a Pan-African movement often changes according to whether the focus is on politics, ideology, organizations, or culture. Pan-Africanism actually reflects a range of political views. At a basic level, it is a belief that African peoples, both on the African continent and in the Diaspora, share not merely a common history, but a common destiny. This sense of interconnected pasts and futures has taken many forms, especially in the creation of political institutions.

Since discovering Pan Africanism I have done sooooooo much research on the subject matter that I don’t really think it would be fair to try to condense it under the umbrella of this post. I’m going to write at least one more post to visit what I have learned about it and list my pros and cons.

Stay blessed all and I hope to see you guys soon!

I love to create, my dream is for my ideas to lead me to a more joy-filled, vibrant life, creating connections with other creatives. View all posts by Trice Kay